You are here: Home / Cancer / Slow and Steady on the Road — Mostly Steady, but Still Slow 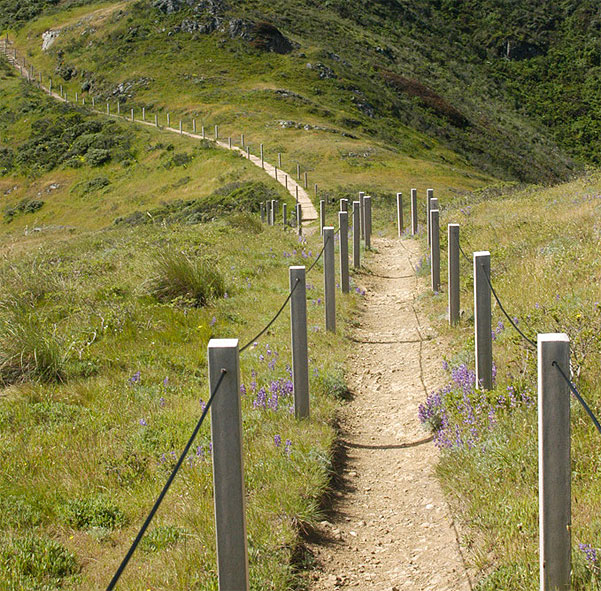 This recovery is a slow road. I thought I’d come out of surgery, have a few weeks with catheter as a pal, then I’d kind of teleport directly into health. Well that was “close,” but not exact. It’s a process of approximation. The important things get better, then something goes wrong (big bacterial infections, let’s say, like three times in four weeks, with high fever and inability to think clearly), then we clear that, then things get better. I’m in my 12th post-surgical week now. Then some other lesser thing pops up and cries for attention.

But it does get better during each round. At least for me. At least so far. The one perplexing thing that dogs my tracks right now is that intestinal tract being so “annoyed” at me that I am in a gag reflex mode several times a day. That’s hard to live with. But let’s switch to some positive stuff. Urination works perfectly. Stays mostly dry during the day. And mostly at night too, but I’m up every 3 hours. I know I have to urinate when the neobladder (a piece of intestine) tells me it feels gas pains. And gas pains go with the gagging nausea. So full circle. It gets a little better week by week, but boy is it a bear.

Food is interesting. Sometimes I’m ravenous—for some specific food. (Right now I’m drinking half a gallon of ruby red grapefruit juice a day.) Most of the time I’m indifferent, or actively dislike most foods. This is why it has been hard to put the weight back on from my low of 162. I came out of surgery with a reasonable weight (178) then after removal of the catheter I lost weight down to 162. From there, it has been a struggle to get the weight back to 172 (today).

What’s better then? The pain is pretty much gone. I think the intestinal cavity is getting pretty well healed up. Activity causes no discomfort. It’s still a challenge to keep digestion moving, but it’s all been pretty regular for a couple of weeks now. I can cover 5k to 10k distances as I could before surgery. I’m not as tired as I used to be every few hours, though it still feels good when I can sleep for a while. 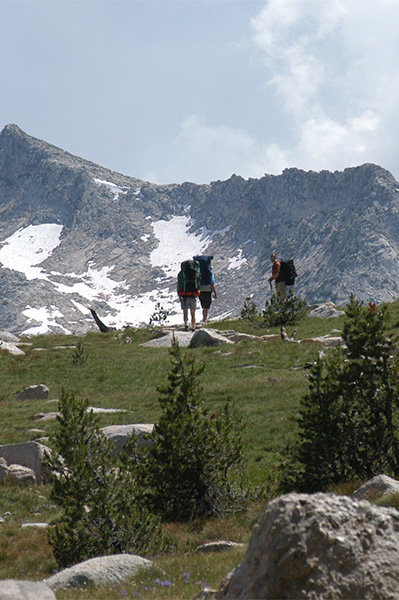 Hoping there will be fewer sob stories now and that I’m getting rid of the last few bugs. (Now for some ruby red grapefruit juice.)

What’s the lesson here? Regardless of whether it actually is getting better, you gotta pay attention to the signs and symptoms, and keep working toward “better” at every stage.

Getting the Tube Running Again