You are here: Home / Archives for Technology and geeky stuff / Software and online tools 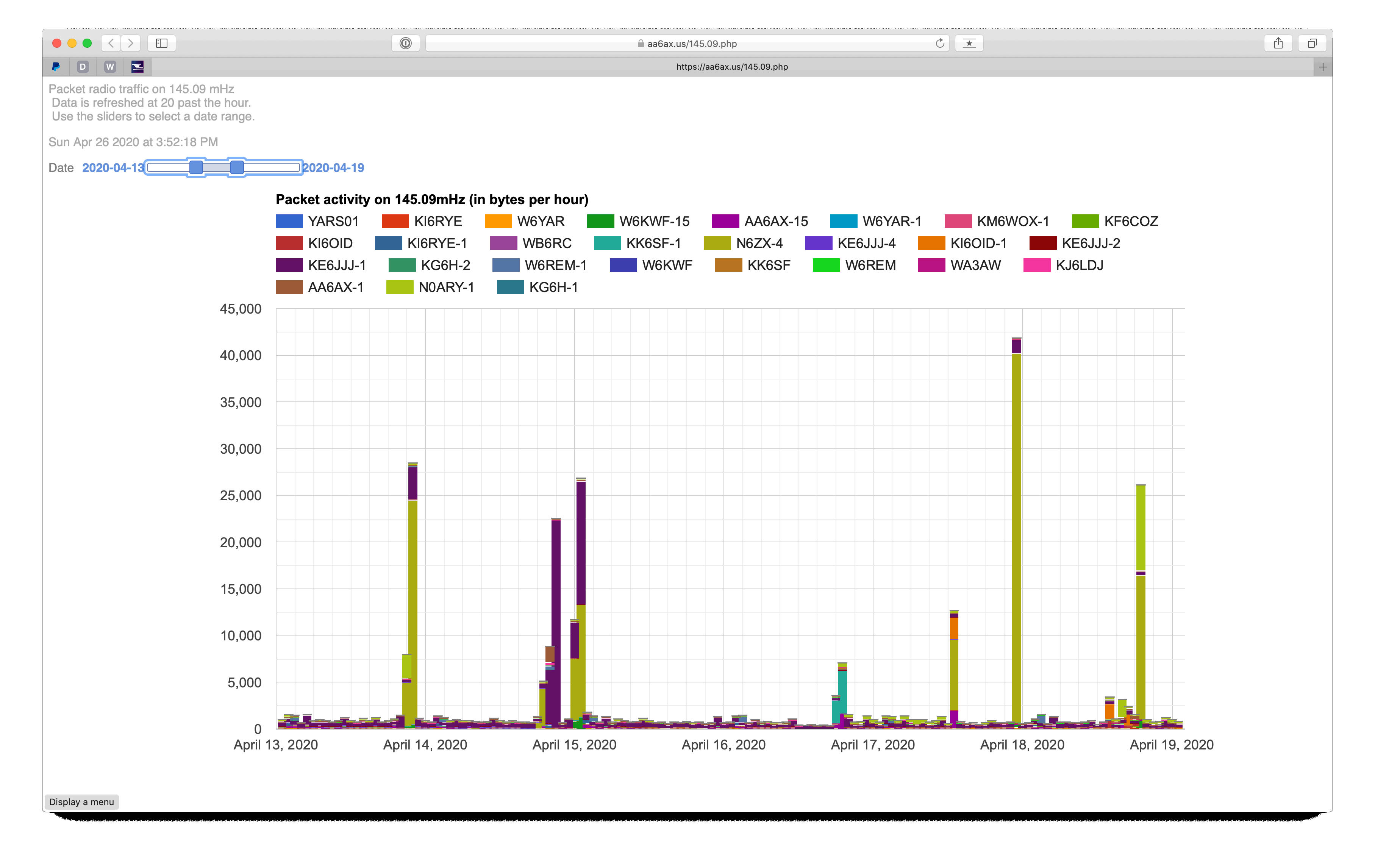 Very techie here… For a few months I’ve been operating a packet radio station on a 2-meter radio frequency here in the San Francisco Bay Area. I explored what it would take to make this a full “BBS” (like an online “forum”), and then backed off and let it just hang around n this frequency listening to the other (mostly BBS) stations. A few days ago, I got interested in graphing the data to better understand what stations were using the frequency and when.

The chart is made by this process:

A “cron” job carries out this process once each hour to keep the chart data current. Because each data bucket spans a whole hour, there’s no need to update more than once an hour. 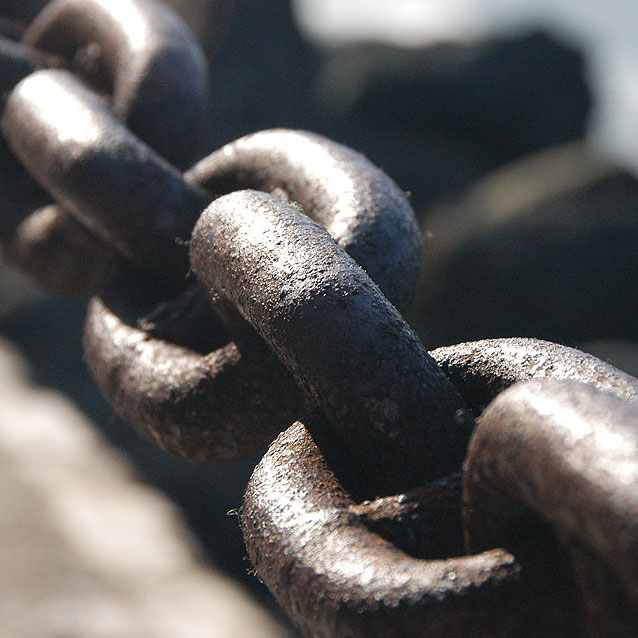 Under the principles of net neutrality, Internet Service Providers [ISPs] are like common carriers, carrying all bits equally, but with neutrality nullified, what’s the likely outcome?

The Federal Communications Commission [FCC] in the United States has voted to nullify the common carrier status of ISPs, and thus to kill net neutrality, but of course other nations may not do so and I think there are customer actions that could make it difficult for carriers to run roughshod over this principle. The FCC calls their own action “Restoring Internet Freedom” and I, along with millions of others, contend that it’s only restoring the freedom for carriers to differentiate and prioritize, and charge as they see fit, making it more difficult for us common folks in the long run.

END_OF_DOCUMENT_TOKEN_TO_BE_REPLACED 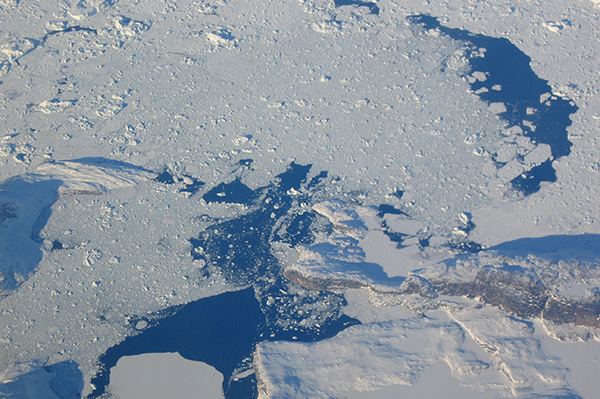 I thought I’d write up some thoughts on underlying principles of the Internet — starting with Net Neutrality.

Net Neutrality — Its core is that 1. all bits/packets on the Internet have equal priority; and 2. all endpoints on the Internet are interconnected and traffic is accepted and delivered without prejudice to and from each and all of these endpoints.

The network operators (as data carriers) find better and better ways to carry traffic faster and cheaper (and perhaps more profitably overall), but to date it has been Internet pioneers, entrepreneurs, commerce, media, news and online services who have created new uses of this Internet platform, not the traffic carriers themselves.

The opponents of net neutrality want to eliminate the neutrality principles. END_OF_DOCUMENT_TOKEN_TO_BE_REPLACED 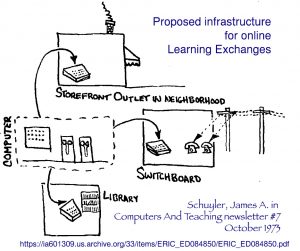 In the 1970s, as a part of my Computers And Teaching [CAT] project, I had a lot of conversations about how computers might transform learning, communication, and social interactions.

I’ve already remarked on some predictions I made in 1973, including working from home, email, co-working spaces and online community access to information and learning. There were a lot of people working on these concepts in the 1970s. Many people had these and similar ideas, and much of the work presaged today’s online educational and social media. My personal focus was on communication in education, and my work involved using a supercomputer (and later a minicomputer) as a hub for education and distance-independent group communication.

Notable among those I interacted with

Networks—Doug Engelbart and team (Stanford Research Institute, SRI). I was at Doug’s lab he day they connected to the “Arpanet.”

(There’s a whole additional thread of people who worked in computer-based-education, which I’ll write up later.)

This is Lee Felsenstein of Resource One speaking. This is our first attempt at using the ORACLE system (What did that OK mean?). We will be participating using our XD3-940 timesharing system. We hope to make the conference A) (IND of sub-conference here, since we will be able to accommodate several people building comment files on our editor program and shipping these comments off post-haste during our connect time. Likewise we will be able to accumulate files of comments from Evanston and will print these upon our high-speed printers so that participants here may read and absorb at less than 30CPS. We are inviting several people from alternative education circles. We also hope to stir up enough interest in local people so that they will be interested in starting a Bay Area learning exchange, hopefully using our machine and its information-retrieval system (ROGIRS). We have been operating a version of this system as a public-access database in a record store lobby in Berkeley for over a hundred days, letting just plain folks come up and use it like an electronic bulletin board. It works! People smile as they are told that it’s a computer at their service, we have accumulated about 700 items on the database so far (Items expire too, so there’ve been many more entered in toto).

You search for your item by telling the computer to find all items satisfying a particular combination of keywords which you specify. Keywords are determined solely by the person who enters an item and can be any string of characters. The terminal tells the user how many items have turned up satisfying a given keyword set. Example FIND RIDE EAST (Note: ‘and’ is implied by no connecting word between keywords);

13 ITEMS FOUND (This is the response from the machine). AND NEW YORK OR NY (this is the user narrowing these – actually a mistake has been made here, the machine will add to the list of items having keywords RIDE, EAST, NEW, YORK, the sum the items having keyword NY, anyhow enough detail). The user types ‘PRINTALL’ or ‘PRINT:’ if they want to seal off the found items or just the first one respectively. The user may add an item at any time.  There is no preset field structure or limited set of keywords the system can print. An alphabetized list of keywords currently in use at any time. This list is kept by the Berkeley terminal. We think that this system can be used as is for filing in a learning exchange. It is important to note that the system makes no judgements, but is simply a very talented file clerk that doesn’t keep you waiting. We are ready to offer terminals into system to local users who can participate in paying our costs. (We are nonprofit, the machine and a startup grant were donations, but operating money is not  assured.)

…Perhaps you know that this conferencing program is a part of a computer-aided-instruction system, though it could be used in any general-purpose time-sharing system. The PLATO-IV system, with about 200 to 300 terminals now connected also has some conferencing programs like this — one (called TALKOMATIC) is for simultaneous participation (synchronous conferencing) and another (called DISCUSS) is for asynchronous conferencing (storing its comments as it goes). These make it possible for sites like Northwestern (180 miles from Urbana) to converse freely with people at other PLATO sites, without going through the hassle of a long-distance phone call. They are extremely useful! Thus, conferencing is already an important part of the largest C.A.I. system built to date!

I like the idea of on line conferencing, or in general, teleconferencing. Potentially it brings people together at less expense, and leaves a trace of interaction, and the interim storage of messages and comments can aid interaction when two personal schedules do not match. I hope such conference activity also will bring about more thoughtful statement of ideas and more careful criticism. However, the computer programs should do much to aid in this. For example, within this conference file, or another file could I list an agenda or set of issues (without listing all proceeding entries)? Can I list all current or previous participants? Can I search previous entries by participant, keyword or content (as well as date)? Can 2 or more participants work on a common statement and so on. Perhaps much can be learned from experiences with the PLATO system and with Engelbart’s system at SRI…

“Max/MSP” is a computer app that implements an on-screen visual programming environment in which you can “wire” together components that make and process sound or logic. You could think of it as programming, but it’s unlike the old procedural programming you probably just thought of. It’s object-oriented, but more than that it includes many components that are paced by a clock. And the “programming” is carried out visually by creating and moving objects on the screen and patching (you might say “wiring”) them together. You might have a metronome beating four times a second, for example, and it could trigger sounds or actions that it’s wired to. END_OF_DOCUMENT_TOKEN_TO_BE_REPLACED