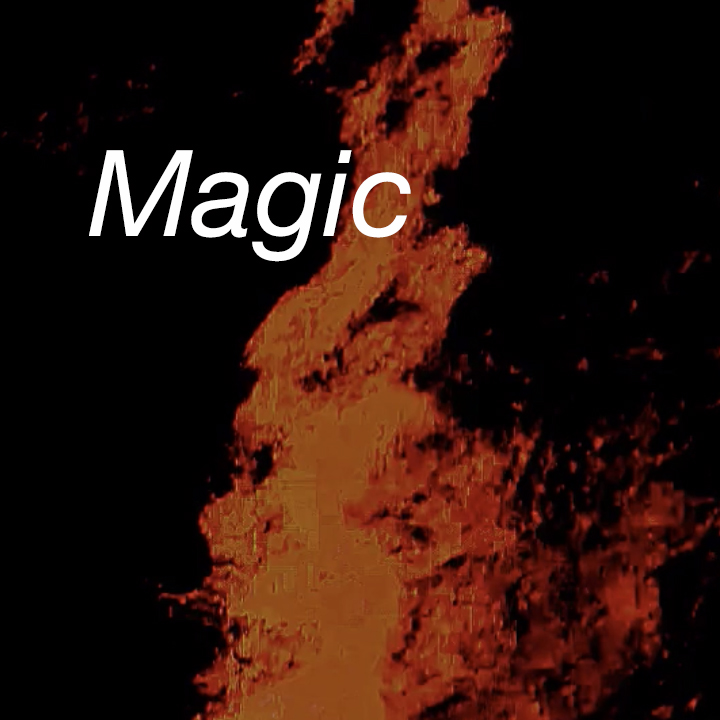 When I was an undergrad in college I helped start a few small companies. Some my own, and some other people’s. One of those other people was a guy who among his exploits used to buy up after-midnight time on cable TV (in Chicago) and then fill up that time with what he called “music video.” This was around 1968. (MTV wasn’t launched until 1981!) And I swear he actually called it music video, though Wikipedia disagrees with me. They played short video clips created by bands to promote their records. Remember that people made money by selling records and airplay on radio, so the goals wasn’t to play the video, but rather to drive the sales of records.

It has taken all those years for me to get around to not only making video but setting things to my own music. And here are the results.

(To play all four videos, use this playlist. Otherwise play individual videos below.)

For the May 2019 TAC concert I had developed a four-part suite entitled Magic into a piece for piano, violin, oboe, clarinet and cello. Then I remembered my good friend Jeff Goldsmith had a few years ago been creating nature video loops — video of forest, water, fields, flowers, that just kind of plays peacefully on the screen. Like a virtual fireplace or virtual fishbowl. And thought “Why not repurpose some of those as backgrounds for this music?” So I did. 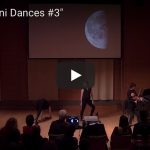 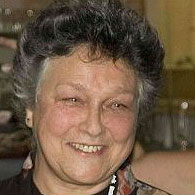 Women of Tibet- is an Emmy-Winner