You are here: Home / Organizations and Sociology / Blogging / Yahoo “Pipes” – a service that mashes RSS feeds

I’ve been looking for this like the holy grail for

about a year now, and it’s not really in production yet, but I can see that it will rapidly become very popular. Yahoo has introduced a new service, Yahoo Pipes, that allows us to visually select and combine any number of blog RSS feeds, filter their contents, sort them, and then output those combined feeds as a single feed. This combined feed can then be used by anybody for any purpose. (Well, the terms of service may restrict it to non-commercial, so read them carefully.)

I’ve already been doing much of my real-time feed-reading and mashing using some Gecko Tribe products by Antone Roundy. CaRP and Grouper are the products I’ve been using. And Feedburner also does some of what Pipes does. But these tools don’t really allow me to intermix the feeds in chronological order. So that’s where, in my opinion, Pipes will really excel.

Yahoo Pipes provides an easy-to-use on-screen visual interface that can be used to easily combine feed sources and juggle them to product a nicely-mashed output feed. [read on…]

I quote from the Yahoo Pipes web site:

Pipes is a hosted service that lets you remix feeds and create new data mashups in a visual programming environment. The name of the service pays tribute to Unix pipes, which let programmers do astonishingly clever things by making it easy to chain simple utilities together on the command line. 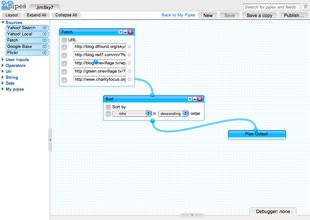 I created a mashed feed that is sourced from several other feeds (the RSS feeds of some blogs that I read), but mashed together in an intermingled fashion based on the date of each post. So what this does is give me a single feed that contains the entries from a bunch of blogs, but all sorted out in chronological order.

BTW, I have put the nicely-rendered feed on a separate page so you can take a look at it. The feed is fetched by CaRP and is cached once every two hours so when you hit my blog page it doesn’t actually hit the feed at Pipes unless two hours have elapsed since the last stash.

You can also hit the Pipes site directly to see a preview of the feed.

And in case you’re curious, here’s the actual RSS feed created as a result.

Displaying the result, of course, is still a trick that requires some technical chops. You can’t just take XML and render it nicely on the screen – it still looks like XML. I still have to use CaRP and Grouper to read the combined feed and then format it for display on my site(s). That’s easy for me, but it’s not for the faint-of-heart – I will bet that the Yahoo Pipes folks will quickly provide a way we can embed their feed with just a few bytes of HTML.

This is a fantastic development! 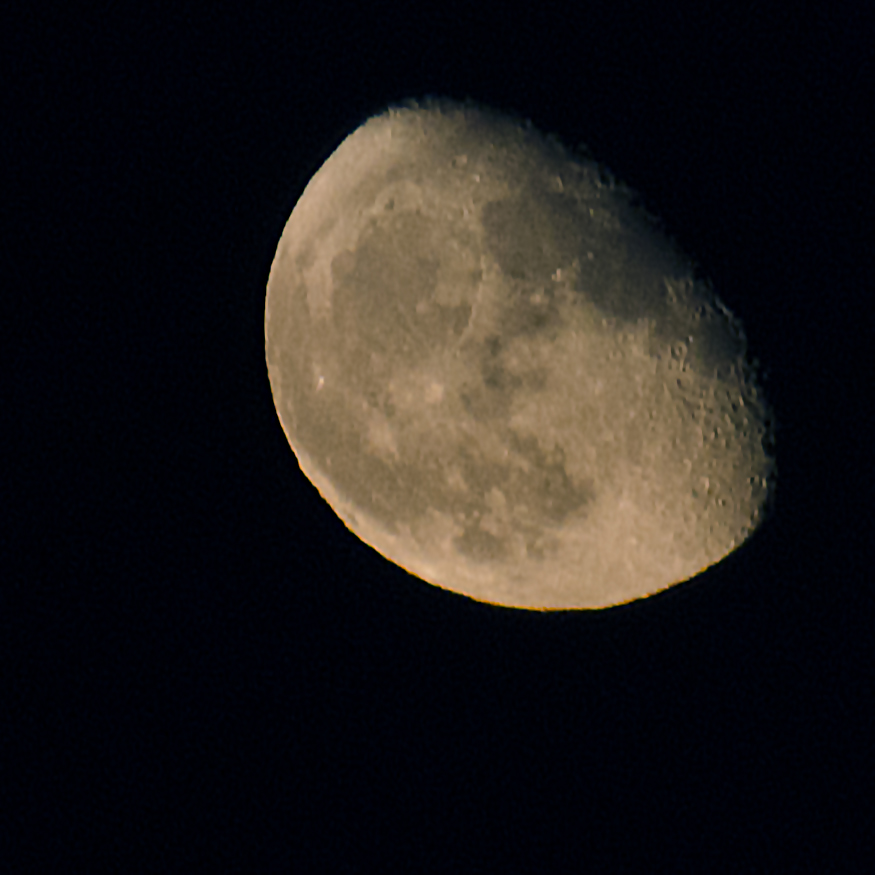